Shipping today! Easy Etch #glass marking machine. Marking sheets of glass in a production plant? Call us for a low cost solution. Made is the USA. #manufacturing Is back! 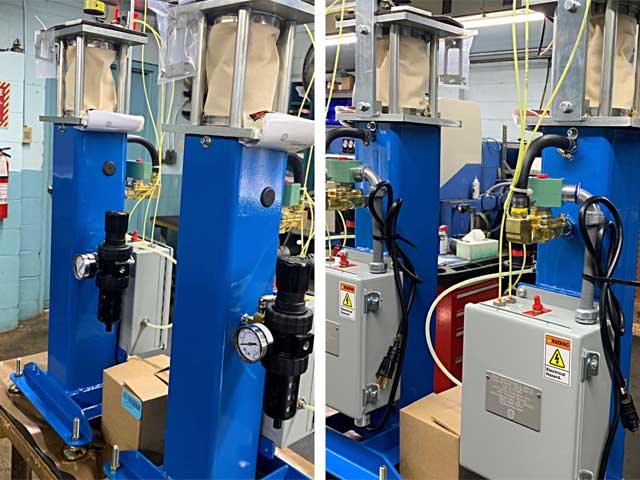 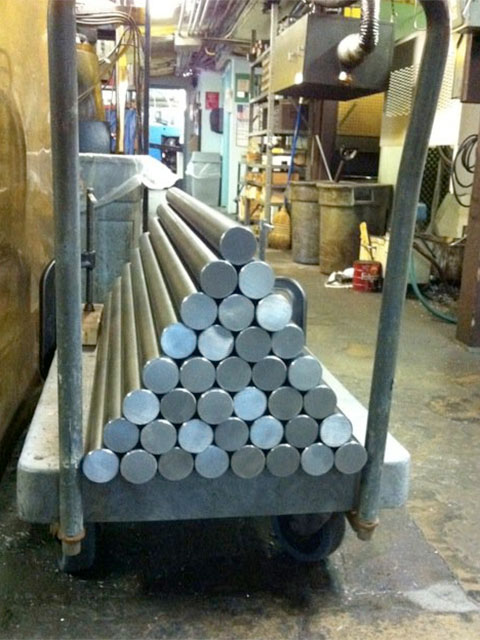