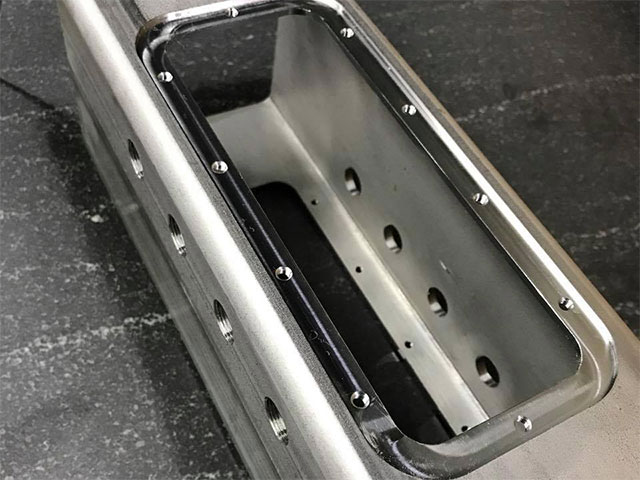 In 1976, the average gallon of gas was .59, and the average price  for a new home was $54K. In that same year, our founder, Paul Martz, did a very un-average thing and started his own precision manufacturing company. Paul had an eye for detail from the customer’s perspective, and with this skill, he launched the start-up of what MLP is today – 40 years later. Paul’s culture of quality and esprit de corps lives on among the machinists who skillfully produce the final products that our customers have come to expect for 40 years. 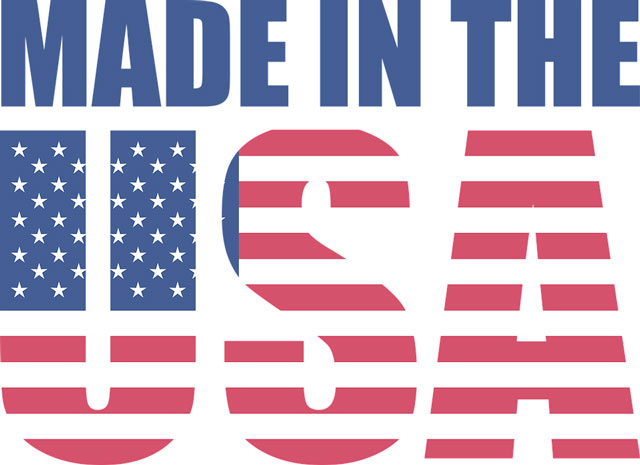